By All Auto Staff - December 1st, 2018 in Uncategorized 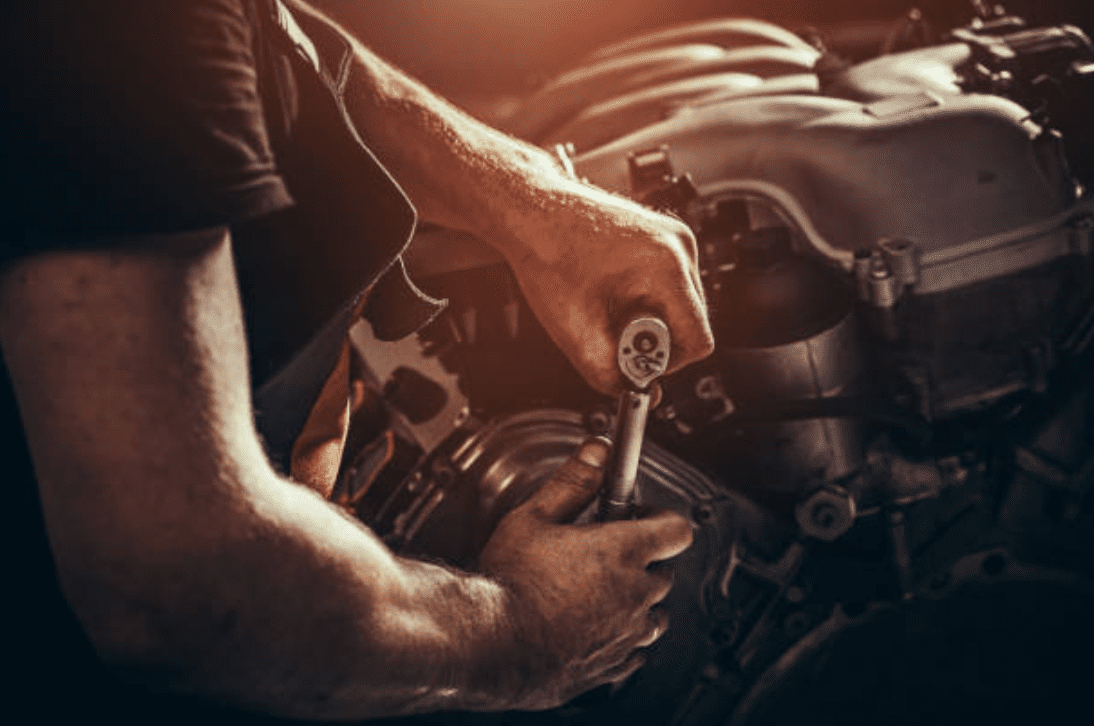 Near-indestructible and capable of holding more than 750 lb-ft of torque, these slushboxes are used in many GM trucks, particularly paired with diesel engines.  Introduced in 2001, subsequent 2000, 3070/4070 Allison variants exist for larger-duty trucks and work vehicles, operating in hundreds of different models today.

Widespread use is a great indicator of a transmission’s efficacy, and the 8HP is no different. Used extensively by BMW, Volkswagen, Fiat/Chrysler/Dodge and licensed to countless other brands including Aston Martin and Bentley, this European marvel holds up to 516 lb/ft of torque with precision shifting in less than 200 milliseconds. That’s German engineering for you!

A marked improvement over Ford’s lackluster MX transmissions, the 3-speed longitudinal C6 was lighter, less complicated, and offered a higher torque capacity than the MX. In service between 1966 and 1996, ford offered the C6 in a wide range of models across their lineup, making it a well known domestic automatic.

Also known as the “slip-n-slide PowerGlide”, this 2-speed automatic was built from 1950 to 1973 as one of the first automatics ever produced. Very simple to maintain and drive, it endeared loyal consumers in performance automotive circles for decades. Even today, it’s used in drag cars producing well over 1,000 hp — and setting quarter mile records to boot.

Sadly, No Transmission is Perfect

And everything breaks sooner or later. That’s why All Automatic is your best choice for diagnostics, repair, and free estimates. Give us a call today!

What Our Clients Are Saying

They quoted me $1,000 less, a completion date of next day, and they would pick up my car from the dealer for free. My car now drives better than when it was brand new. 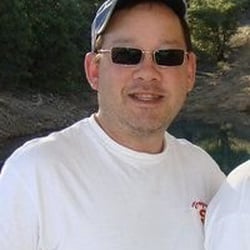 After a 30 mile tow to their shop I meet them and they tell me worst case I need to rebuild my transmission, but they can do it in a day and a half. They even had their guys work late and come in early to get the car ready for me ASAP. 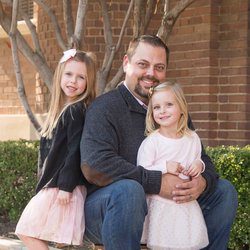 Towed my car from the other shop for free, and let me know that they were out of stock for a part but had it overnighted at no additional charge. Finally they offered to deliver the car to my office. I only wish all mechanic shops could operate like this one. 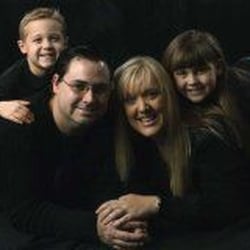 I would recommend this business to all my friends and family if they were near.  All the employees at All Automatic Transmission took a really crappy situation, and made it a lot more bearable. 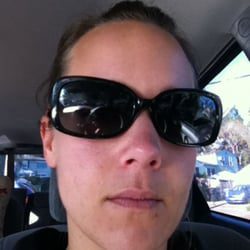 Told me they could’ve put a new axle in for $300-400, and that might’ve fixed it for a week, but then we’d be back to square one. I really appreciated the fact that he didn’t try to take advantage of us.   Needing a new transmission isn’t good news, but these guys are great. 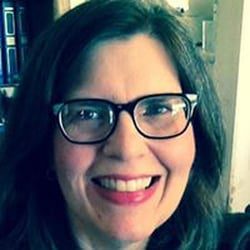